The Federal National Mortgage Association (FNMA), commonly known as Fannie Mae, is a United States government-sponsored enterprise (GSE) and, since 1968, a publicly traded company. Founded in 1938 during the Great Depression as part of the New Deal,[2] the corporation’s purpose is to expand the secondary mortgage market by securitizing mortgage loans in the form of mortgage-backed securities (MBS), allowing lenders to reinvest their assets into more lending and in effect increasing the number of lenders in the mortgage market by reducing the reliance on locally-based savings and loan associations (or “thrifts”). Its brother organization is the Federal Home Loan Mortgage Corporation (FHLMC), better known as Freddie Mac. As of 2018, Fannie Mae is ranked number 21 on the Fortune 500 rankings of the largest United States corporations by total revenue. 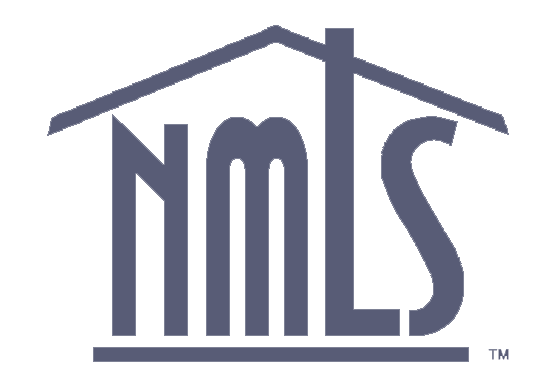